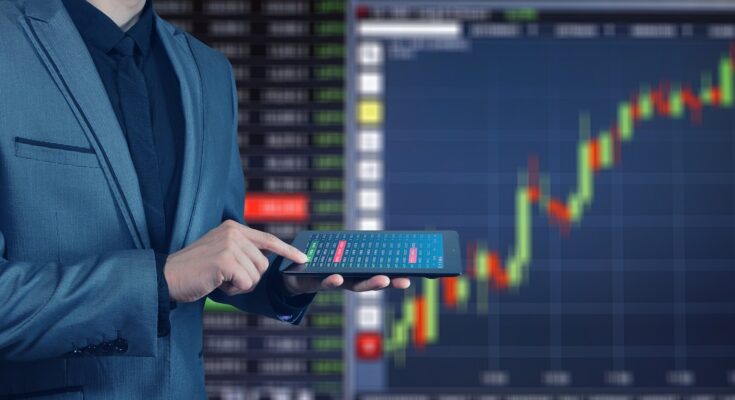 The traditional 9-5 pm job is losing its importance as more and more individuals feel frustrated being tied down for a certain duration, doing routine work, day after day. These fixed-time jobs started in the early part of the 20th century and became the most likely livelihood earners with the arrival and growth of the industrial revolution.

According to a BBC report, long working hours are responsible for fatigue and psychological stress which can ultimately damage cognitive functioning.

As per the latest findings of the research done by scientists at the Finnish Institute of Occupational Health support, working more than 11 hours per day results in increasing heart disease risks by 67%.

The introduction of the internet started giving new opportunities and the new generation sees more value in working as and when they want or have to and keep their freedom. This has given birth to the Gig Economy where each individual works on an individual basis by making short-term task-based contracts.

The Gig economy is helping to create a workforce of freelance workers who are happy to do the work at their convenience. The companies also benefit and 70% of the companies are looking at a flexible workforce.

The latest facts behind the UK’s fast-growing Gig economy are described as follows.

COVID 19 has fast-forwarded the move towards Gig working and there is a huge growth in the contribution of Gig workers to the economy. This growth is supported by a number of platforms like Geegago, Fiverr, Task Rabbit, Uber, and JustEat, and others.

According to Statista research, there are approximately 4.3 million people are self-employed in the United Kingdom in 2021. During the COVID pandemic period, the number of self-employed workers is steadily increased from 3.2 million in 2000 to 5 million in 2020. 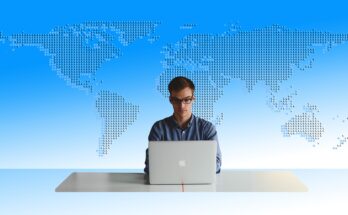 Geegago: A new platform for Gig workers in the UK