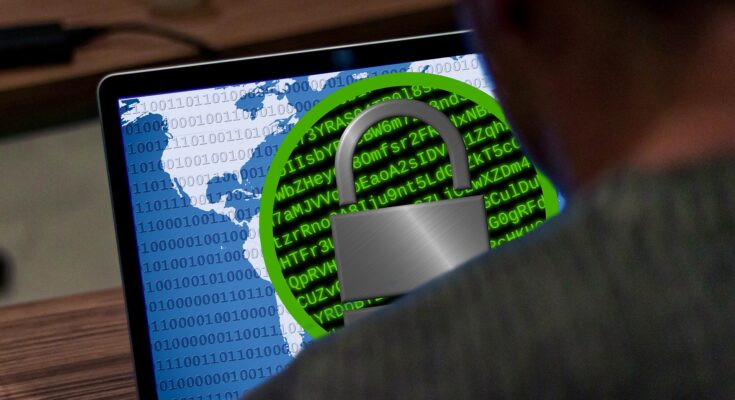 In recent years, the digital transformation of enterprises around the world has advanced rapidly. Today, having a website is almost mandatory for any business, organisation, or government institution. The only thing worse than not having one is having an insecure website. We are all aware of the dangers of having an insecure website. If you are the victim of a cyber-attack, your website may be unavailable for several days, your customer data may be compromised, and you may lose hard-earned market trust.

Globally, the number of cyberattacks doubled in 2017 according to the Online Trust Alliance (OTA), a subsidiary of the Internet Society, a decades-old global non-profit that promotes the open development, evolution, and use of the Internet. Organizations of all sizes, in virtually every industry on earth, were hit by cyberattacks. From shipping giant Maersk to the ride-sharing giant Uber, all the way to Equifax, a credit rating agency regarded as one of the largest holders of private customer data in the world.

In Canada alone, Statistics Canada revealed that Canadian businesses had spent $14 billion on cybersecurity in 2017, and more than one in five Canadian companies say they were hit by a cyberattack that year. The stats have shown that the larger the business, the more susceptible they are to an attack. Companies with 250 or more employees were revealed to be more than two times more likely to be targeted for an attack as companies between 10 and 49 employees.

Of course, the bigger the company, the greater the cost of downtime caused by an attack. Considering that that average downtime per company was estimated to be 23 hours in 2017, the monetary cost of each inoperable hour could be devastating.

In fact, IBM recently estimated that the average financial impact of a data breach is about $3.8 million, but for companies at the enterprise level with at least a thousand employees, it can reach 10x or even over 100x that number.

There is not a single solution that can resolve the problem of cybercrime. The organisations have to put up a hybrid approach to reduce the risk. From regularly updating software, training employees on the ins and outs of email phishing campaigns, and implementing two-factor and email authentication, there are many effective ways of preventing cyberattacks, and all it takes to start is the realization that no company, or nation, is immune to hacking.

Cyber hacking can be prevented to a great extent if the employees are aware of the basics of cyberattacks. Cyber criminals launch thousands of attacks to compromise your operations at every turn. This can be through emails, shared documents, and .exe files. If all the employees are trained properly and are aware of the ways the cyberattacks are carried, the organisations will become less vulnerable. The organisations should put protocols in place and continuously monitor the activities that can lead to cyber crimes.

Besides the need for cybersecurity professionals, it is important that the public in general also understand the importance of cybersecurity and the basics of defense against hacking. 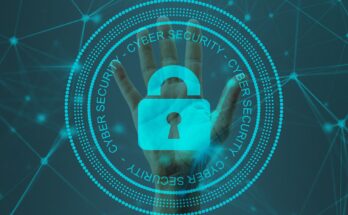 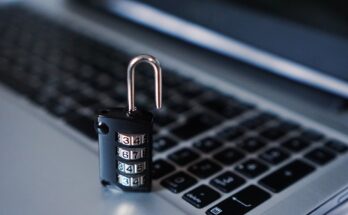