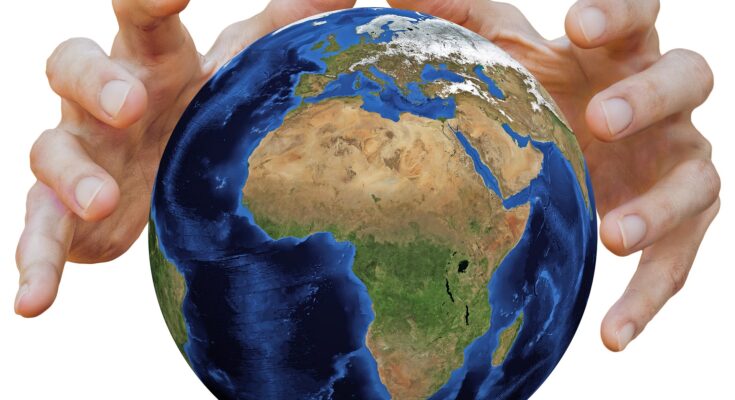 The entire planet is warming, from the North Pole to the South Pole. The global average surface temperature has risen by more than 1.6 degrees Fahrenheit (0.9 degrees Celsius) since 1906, rising even faster in sensitive polar regions.

And the effects of rising temperatures are really very bad. Warmer temperature leads to loss of sea ice and accelerated more intense heat waves. Melting glaciers add to rising sea levels at a rate of 0.13 inches (3.2 millimeters) per year which are further coinciding with more dangerous hurricanes and other storms. Droughts and floods have become more common.

The rise has accelerated in recent years and is expected to accelerate further in the coming decades. Rising temperatures are also having a huge impact on wildlife and their habitats. Many species are migrating as temperatures rise.

Human activity, such as the use of fossil fuels such as natural gas, oil, and coal, is largely to blame for current climate change. They are increasingly influencing the climate and the temperature of the Earth by burning fossil fuels, destroying forests, and raising livestock.

Climate has changed continuously throughout Earth’s history. This is a slow process that has occurred naturally over hundreds of thousands of years. But human-caused climate change is now occurring at a much faster rate. Therefore, it’s better to be late than never. We will have a much brighter future if we all act today.

Global warming is the bane of our existence, and various policies have been put in place around the world to combat it, but they are insufficient. The real difference is made when we fight it on an individual level. Understanding its significance now is critical before it becomes an irreversible error. Extinguishing global warming is critcal, and each of us is just as responsible as the next.

Therefore, it is time that all of us understand and try to make changes in our lifestyle and habits to prevent further global warming. Start by checking out the number of FREE and PAID courses on climate change and sustainability Klaspad provides.

We would love to hear your thoughts on the climate crisis. Is there anything you would like to contribute? 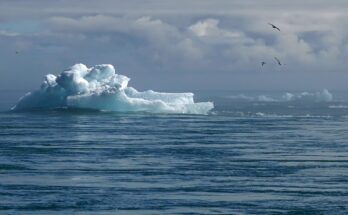 Role of Oceans in Climate Change