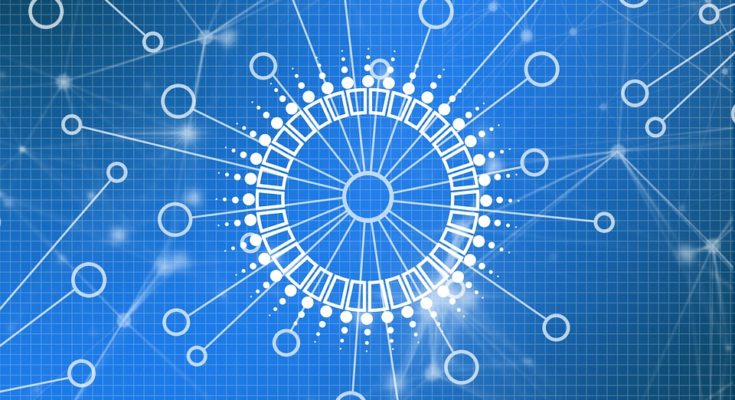 In many countries the registration documents don’t have to be with a wet signature, and they can be uploaded on a portal, but the verification process is done by people and this leads to the following problems:

Time delays – The registration gap, which means the time between completion and registration can take several months.

The registration gap can be reduced to a few seconds as the information is changed instantly. Also, blockchain will enable registries to change the property title as soon as the funds are received and all conditions of the registry process are met with.

Fraud – Several cases where the seller was an imposter have been reported where the buyer was only aware of the situation after the money transfer.

Human error – This is the most common issue the Land Registry can face. The accuracy is dependent on the human touch; therefore the register is vulnerable.

Transactions are a lot less exposed to outside human intervention. The transactions are done between the concerned parties and the information and the transaction must be accepted by all persons involved in the process. This creates various checkpoints and eliminates the chances of human error.

Loss or theft of records – The land registry records on paper or digital can be lost or misplaced. The records can be destroyed by floods, hurricanes, earthquakes or wars. These can be stolen or destroyed or manipulated by humans. The digital records can be hacked and manipulated.

Blockchain is kept on clouds and can be kept at multiple locations with synchronised blocks and that makes the records indestructible and indelible. Blockchain records cannot be hacked due to the nature and functioning of the technology.

In Haiti, for example, the main reason to implement blockchain is the devastating earthquake of 2010 which resulted in major areas of land being unidentified.

Besides being a solution to the above-mentioned problems Blockchain will significantly reduce the cost of the registration process and keeping the records.

Sweden believes that blockchain can save the taxpayers over $100 million by speeding up transactions, reducing paperwork and minimising fraud.  This is a compelling example of blockchain being utilised by an already well-established and competent land registry.

Usage of Blockchain enhances the reputation of the country as foreign investors can see the transparency and robustness of the registry system.

The government of Ukraine has developed a blockchain system in the hope of bringing in foreign investors as the market is in decline due to lack of faith in the existing system. The initiative aims to combat corruption and with its transparency, fraud will be fully eliminated.

The Republic of Georgia is using blockchain from February 2017 and they already have over 100,000 documents uploaded on the system.

Land registry records on blockchain can be linked to other services and the collection of revenue automatically by using smart contracts.

In Dubai, the Land Department has announced that blockchain will be developed to record contracts relationship between the Dubai Electricity, Water Authority, telecommunications systems and other property related bills. Another function they might utilise is the electronic payments through blockchain, as well as the full record of transactions on the blockchain.

Blockchain is a technological solution to register transactions without the services of a Trusted Third Party. It is a type of consensus-based computing system that facilitates Bitcoin and other services. This ‘disruptive technology’ is being closely monitored by interested parties including banks, insurance providers and Land Registry organisations. All are examining and exploring the possible practical use of this technique.

The phenomenon called blockchain has the following characteristics:

1. Shared databases. A blockchain is a shared database, copied on multiple databases that are all connected to each other. In the world of Land Registry it is common to use one source, one database with some back-up facilities.

2. Multiple writers. In a blockchain each transaction can be put in each version of the database. In the world of Land Registers, the transaction is updated in only one system. A copy of this transaction will be recorded in the back-up systems.

3. Distributed trust. Unlike existing Land Registry systems where the administrator is trusted, you don`t need to trust the administrator of a copy database. Blockchain is also described as the ‘shared single source of truth’.

4. Disintermediation. It is possible for anyone to keep a copy of the database and execute a transaction on that database. In the current Land Registry systems, there is always a trusted third party that updates the registration.

5. Transaction dependency. In a blockchain, it is possible to create a dependency on another transaction. The blockchain can monitor the fulfilment of this dependency.

6. Timestamping. In blockchain it is possible to securely keep track of the creation and modification time of a document or transaction. No one, not even the owner of the document, is able to change the (content of the) document or transaction once it has been recorded, provided that the integrity of the timestamp facility is never compromised.

7. Transaction rules. To prevent any undesirable transactions taking place, blockchain can check whether the transaction is valid or not. In traditional (Land Registry) systems the Trusted Third Party is monitoring the validity of the transaction.

8. Validation. Blockchain logs all validated transactions in a sequence. It is a public register and unchangeable and therefore indisputable. In current Land Registry systems, all transactions are part of a ledger and are traceable using an audit trail of some kind (validation).

9. Scalability. The Blockchain is easily expandable. Everyone who would like to upload a transaction on the blockchain can do so.

HOW THIS WILL WORK 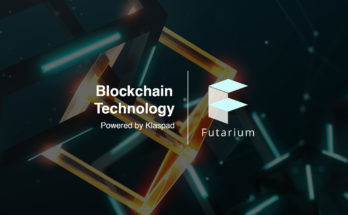 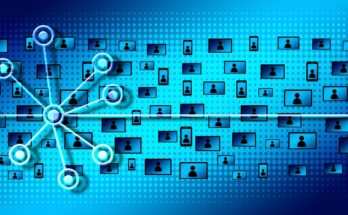 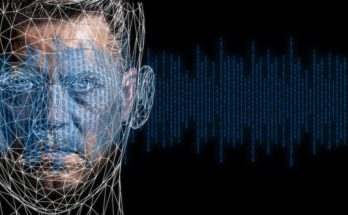 View all posts by Anna Stelmaszczyk →